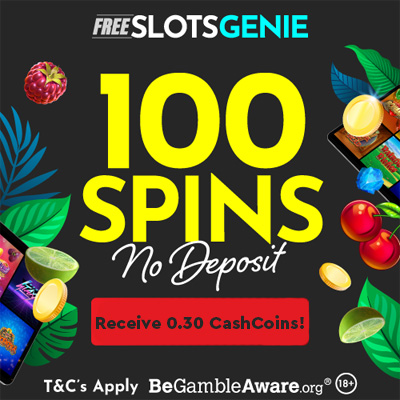 Be creative and get some inspiration for his moustache from the famous/infamous tashes below! Get all of his tash trimming and shaving toiletries and utensils at one of our favourite stores Boots.

What is the Movember Foundation?

From humble beginnings in Australia in 2003, the Movember movement has grown to be a truly global one, inspiring support from over 5 million Mo Bros and Mo Sistas around the world.

The Original idea in 2003: The moustache had all but disappeared from fashion trends. Could they bring it back? Two friends found 30 guys willing to take up the challenge.

The foundation has gone from strength to strength and last year (2014) The Movember Foundation was ranked 72nd out of the top 500 NGOs (non-governmental organisations) in the world.

Movember's success can largely be attributed to the strength of the global community. Regardless of the city in which we live, we're part of something bigger, united by a commitment to help change the face of men’s health.